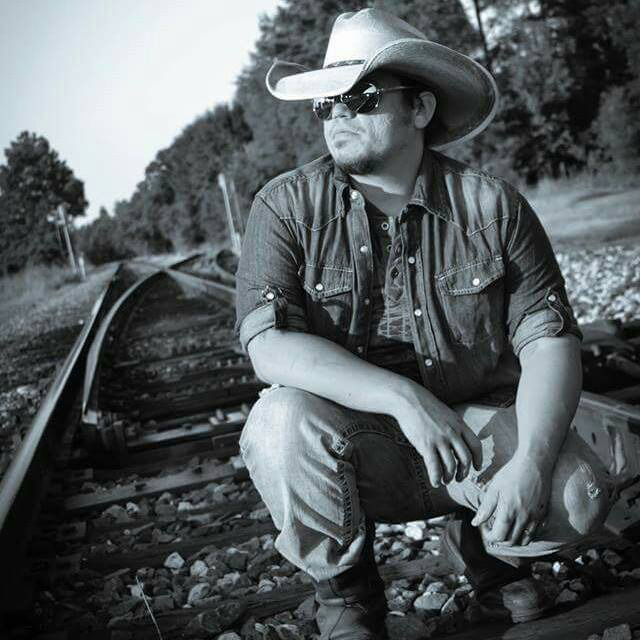 Bryan Martin,  a singer/songwriter from Logansport, LA, grew up on the Sabine river Hunting and Fishing living the small town country life. He was introduced to music at a young age by listening to His Mom sing, She sang with many traditional artists such as David Houston, Faron Young, and Alison Krousse… But gave it all up shortly after She Gave Birth to Bryan. Bryan began singing at festivals at the age of 8 till he was 15 then stepped away from it to focus on Working after school and summer jobs. At 18 He went to Work on A drilling rig where he worked for the next several years. At the age of 20 Bryan wrote his First Song “Louisiana Man” and from there on out a spark was ignited for songwriting for the last 7 yrs He Has written close to a Thousand Songs ranging from traditional, to Southern Rock, And Country Gospel. He Has shared the stage with artists such as Jeff Bates, Marty Raybon, Allen Frizzell, and much more singing across the country. Recently Bryan Has Signed with Bou Boyz Entertainment out of Lake Charles, LA with incredible producers and well-known songwriters Jordan And Randy Boudreaux After The release of His Song “Oilfield Dad”. His Single ” Oilfield Dad” has been shared across the world and his Oilfield Dad official music video produced by JP productions has over 150,000 views and climbing. Bryan and Bou Boyz Entertainment are currently putting together New music, Dates, and a lot of surprises along the way if y’all wanna keep up with Bryan look him up at Bryan Martin Music on Facebook and Bou Boyz Entertainment to keep up with upcoming Music and Events…. Also, tune in to Back roads and beyond radio.com to hear more!!!